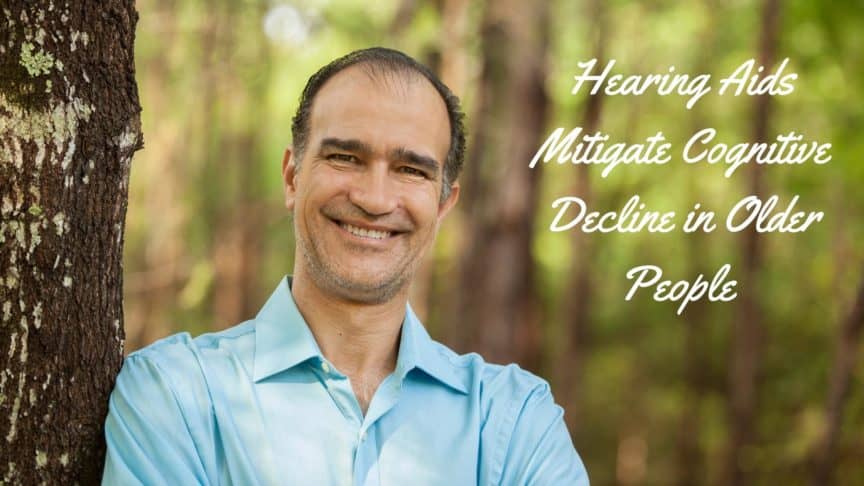 Tinnitus is a condition where you experience persistent ringing in your ears and that only you can hear. Tinnitus can produce various sounds, however, including the sounds of buzzing, clicking, hissing, and whistling. These sounds are sometimes called “phantom sounds”; they can have a range of pitches (from low to high), and they can occur in one or both of your ears. Tinnitus can be caused by exposure to loud sounds and by injuries, such as a head-on collision during an athletic event. By and large, it is related to hearing loss, especially in older adults.

The effect of tinnitus on daily life

Tinnitus can make it very difficult to concentrate at work, and it has been linked to insomnia and anxiety, depression, and general irritability. There are some treatments for tinnitus, but there is no cure. Tinnitus can be unpredictable, coming and going without warning. Still, some people find that their tinnitus gets worse in the evenings and before they go to sleep, as there are often fewer competing sounds that might otherwise mask the ringing.

When you go to sleep, tinnitus can feel like it is getting louder. But this is just a mirage – Tinnitus seems to amplify when other stimuli are removed. So, when you sit down to meditate, you have likely gone to a quiet part of where you live or work. You probably turned the radio or television off. Maybe you turned off your phone, putting it into silent mode. You may have asked people you live with to leave for a short while or refrain from talking or making noise. When you cut down on this external noise, the ringing, buzzing, whooshing, or clicking in your ears can feel impossibly loud.

How to ease tinnitus with meditation

There are ways of incorporating meditation into your life, even if you are suffering from tinnitus.

Some people choose to wear earplugs while meditating because earplugs block out external sounds, of course. The occlusion effect of earplugs also magnifies the sounds throughout all of our bodies, including the sounds of breathing and swallowing. In comparison to this noise, tinnitus can feel less intense. However, it should be noted that some people with tinnitus simply cannot wear earplugs because it affects their sense of awareness and balance and, sometimes, simply amplifies their tinnitus.

Sometimes people with tinnitus meditate by explicitly focusing on the ringing in their ears. Some forms of meditation ask you to remain focused on a single thought or set of thoughts, which can help you from spinning out on a whole host of thoughts or worries simultaneously. For some, spending time thinking about the sounds in your ears—what other sounds do they sound like, the volume and nature of the sounds—can become calming and helpful for settling in one’s own body.

Other people distract themselves from the ringing in their ears by focusing on images around them—whether they be the simple details of the room you are meditating in or a specific piece of artwork you place yourself in front of. The goal is to balance the focus your body intuitively spends on the sounds in your ear with a focus on external stimulation.

Take some time to try these different methods of meditating with tinnitus. Some may work better than others, and some may work for a time and then stop working. Just try to practice patience and give yourself time to adjust.

Tinnitus is often linked with hearing loss. If you are experiencing some of the symptoms described above, contact us at Ear-Tronics for a consultation.