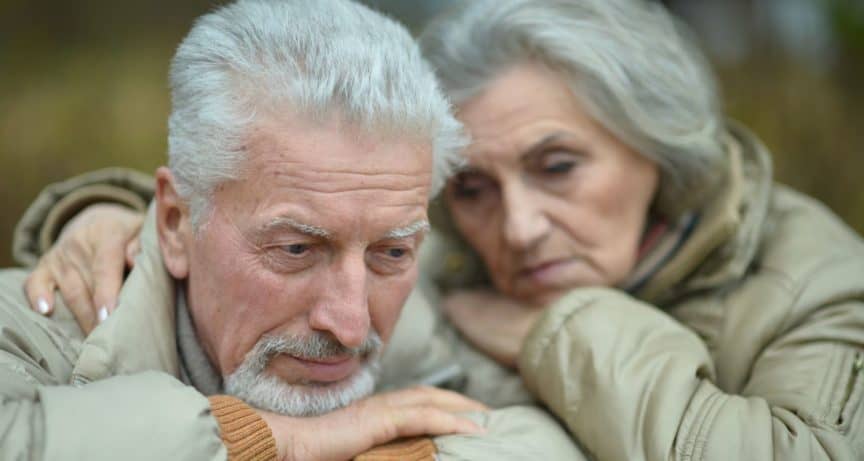 Do you struggle to hear in a crowd? Are you finding that you need the television turned up louder than the other people in your family and it’s leading to regular disagreements? If so, you are probably already suspecting and recognizing these instances as common signs of hearing loss. You may have suspected this for a while now and thought you would address it later. On average people wait seven to ten years from the time they suspect a hearing loss to treat it. This can have devastating and far-reaching consequences which affect not only your ears, but your mental, emotional, and physical health.

Hearing loss is often referred to as an invisible disability due to not only its nonexternal appearance but to the slow and almost surprising way in which it affects individuals’ lives. It can start so subtly only affecting certain tones and pitches, it’s common to not even be aware you even have it. If people refer to certain sounds you just don’t hear it can signal a hearing loss. Often it is just high-frequency sounds that start affecting the understanding of speech at first. This includes differentiating different consonants such as s, f, sh, v or b, and can make following conversating exhausting and frustrating.

On the other side of the disability is people’s lack of awareness and understanding of the condition. More than just an ear issue hearing occurs in the brain. When parts of words go missing it can put a huge strain on cognitive function as the brain struggles to piece together speech in the socially commonly accepted time. This can put a strain on relationships at home and professional success, as well as causing depression, lack of self-esteem, lost confidence, anxiety, insomnia, and an increased risk for dementia.

Hearing Loss by the Numbers

Hearing loss is a condition that can affect anyone of any age, class, or demographic, due to exposure to loud noise, infection, certain medication, environmental factors, or impact on the head.  However, the chances of hearing loss start to increase significantly as we age, due to changes in the ear. Age-related hearing loss, also known as presbycusis affects 1 in 3 people over the age of 65 and half of all those 75 years and older. With this understanding, it’s important to get ahead of the curve.

The Importance of Regular Testing

It’s recommended that you get tested every 5 to ten years before the age of 50. After that, it’s recommended that you schedule a hearing exam every 3 years. This can allow you to detect a hearing loss before it gets to the point where your friends and family are already well aware and exasperated by having to repeat themselves regularly. Not only does it build resentment between loved ones and friends but has far-reaching consequences – many that if not detected early can be irreversible.

The Cost of Ignoring Hearing Loss

If you’ve been struggling to hear, and have been putting off addressing it, it’s time to stop hiding behind the invisibility of hearing loss and consider treatment. Ignoring hearing loss is a big mistake and will cost you far more than missing out on a few words now and then. People often avoid treating a hearing loss even when they know they have one because they fear that hearing aids will make them seem old and confused. The truth is that nothing makes someone seem confused more, than untreated hearing loss. It’s common for people to mistake you for being confused, distracted, or disinterested at home or work when in actuality it’s a completely addressable issue

While hearing loss is irreversible, it’s very treatable. The most common treatment is hearing aids to help you hear the sounds you need to hear and help you reengage in the life you love. If you suspect you may have a hearing loss and have been putting it off, today can be the day you schedule an exam and take control of your life.