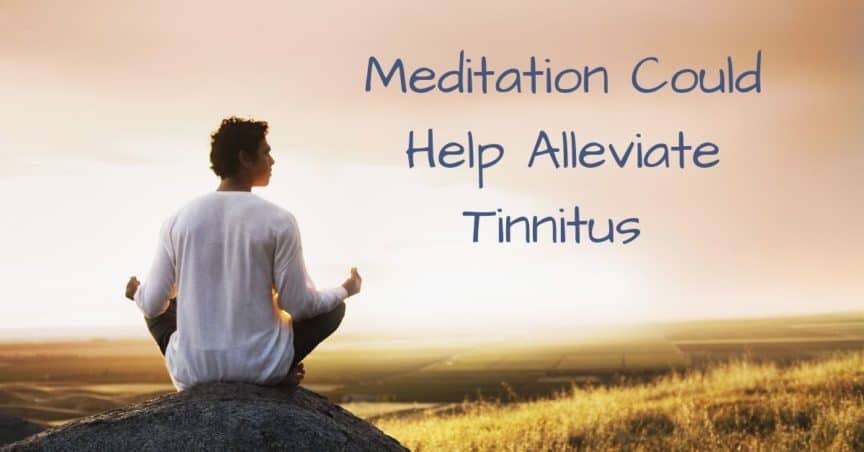 “What’s that noise?” you ask – but no one else can hear it. That insidious whining, ringing, buzzing, clicking or whooshing in your ears is tinnitus. If you wear hearing aids, many have built-in functions to help escape the sound. If it’s a terrible bother, you should get a hearing evaluation at Ear-Tronics. We can evaluate your hearing aids to see if there could be an issue and then work out a tinnitus treatment for you.

No one is exempt from getting tinnitus, but according to a 2010 article in The Journal of Medicine, it most commonly affects males, older adults and former smokers. The American Tinnitus Association estimates 45 million Americans are plagued by tinnitus with 20 million enduring it on a regular basis.

Tinnitus is from the Latin word, tinnire, which means “to ring.” Some describe it as more of a buzzing or humming, like the sound fluorescent lighting makes.  Sometimes other noise can keep it in the background of your mind, but it is disruptive when you are trying to concentrate or sleep in a quiet room. It is associated with hearing loss, too. Other causes include inner ear damage, ear wax buildup and certain medications including specific antibiotics, diuretics and antidepressants.

Individuals who have tinnitus have said that meditation helps. Here’s how to give it a try:
Sit in a comfortable and upright position and relax. Breath in and out and clear your mind of any thoughts. Follow these three rules – which seem easy, but once you try them, you’ll find it takes some effort.

This sounds easy, but it’s tough for many of us to just do nothing. Those who engaged in meditation noted the tinnitus would gradually fade away during the silence of meditation. After a few sessions, just assuming the sitting upright posture would bring on the quiet.

If tinnitus continues to intrude on your meditation sessions, you can try keeping your eyes open since visual stimulation can provide additional balance, or even walking and meditating. You can meditate with guided meditation scores which are available through many on-line sources.  You can also try soundtracks that mimic wave noises or the sound of rain on a window.

It may seem that meditation would be counter-productive since one of the ways to cope with tinnitus is using white noise like fans. Those who have tried it say the tinnitus noise does seem louder when you sit and close your eyes. One scientist encourages tinnitus sufferers to think of it as music of the brain because putting a more positive spin on it relieves some of the anxiety about having it.

Some people with tinnitus who use meditation suggest using ear plugs. Ear plug use is usually discouraged for individuals with tinnitus, because it seems to magnify the body sounds – swallowing, breathing and, the ringing.  But they also said it helps them embrace the tinnitus sound and it becomes less unpleasant and eventually a part of the body sounds that don’t seem unusual. For some, tinnitus comes in waves of ringing or crackling and wearing ear plugs can help you identify the exact patterns and how long they usually last.

We’re Here for You

However you want to manage your tinnitus, we are here for you. We can help with treatments, we can help with custom ear plugs, we can help with adjustments to your hearing aids if that is what is needed. Since 1975 we’ve been helping people with hearing issues. At Ear-Tronics we pride ourselves on listening to our customers and helping with their needs.